Jump to Recipe
by Yvette Marquez on December 4, 2012 (updated June 15, 2020)
This post may include affiliate links. As an Amazon Associate I earn from qualifying purchases. 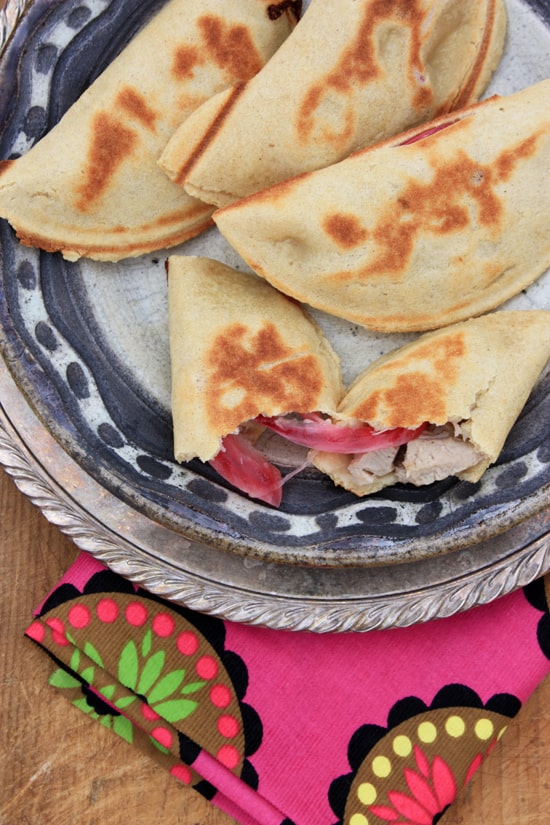 The first time I had cochinita pibil was in Playa del Carmen, Mexico. I was blown away by the tacos filled with tender flavorful pork combined with pickled red onions. This pork dish originates in southern Mexico specifically the Yucatan Peninsula. It was originally prepared by the Mayans in ovens dug into the earth and lined with stones. The meat was wrapped in seaweed or banana leaves and left to roast slowly in its own juices. “Cochinita pibil” basically means baby pig roasted under the ground. Traditionally this pork is marinated for at least eight hours in highly acidic juice and then cooked slowly. Achiote (annatto) seeds is an ingredient often found in the marinade of this dish. I eliminated this ingredient because it is not readily available, so obviously this is not an authentic recipe, but it is muy bueno and easily made at home in today’s kitchen. 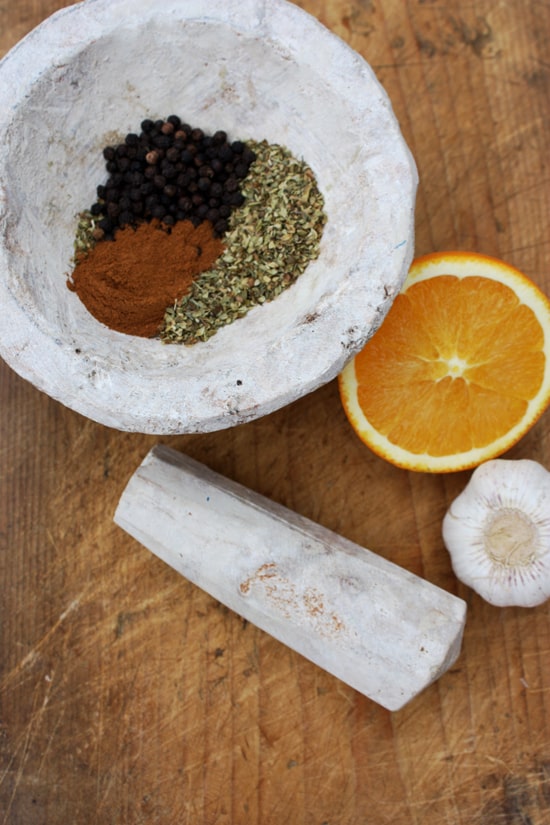 As you can see by the title of this recipe I made this dish with veal instead of traditional pork roast. Have you ever tasted veal? Veal is, of course very tender, and it has a fantastic flavor that can’t be matched. If you’ve tried veal then you already know this. What you might not know is that veal is very lean, one of the leanest meats you can buy. To be completely honest I had never cooked with veal, but I have ordered it in a restaurant.

I decided to make veal “a la Mexicana” by giving it a Yucatan and Oaxacan twist. After preparing the veal I added the cochinita pibil to our molotes recipe, which is a common street food, found in Oaxaca. 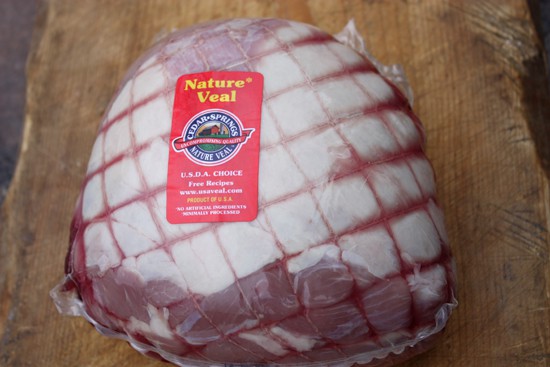 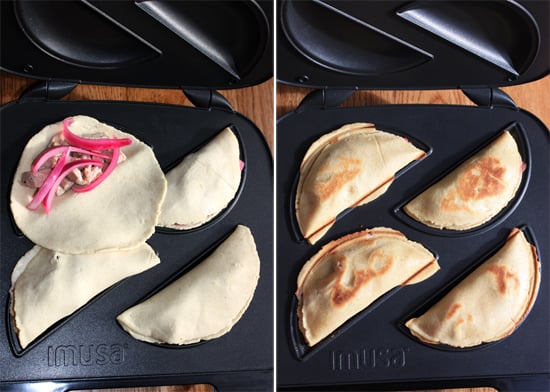 Both your mouth and your conscience will love this tender and velvety veal. 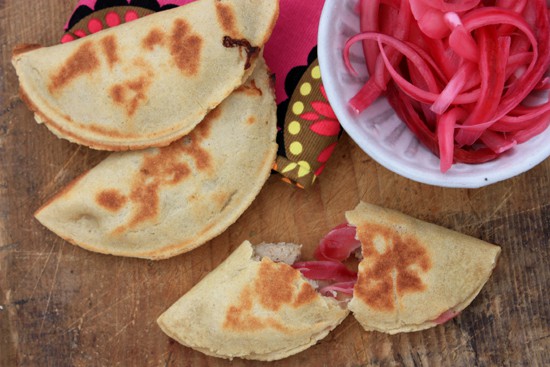 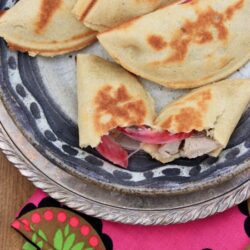 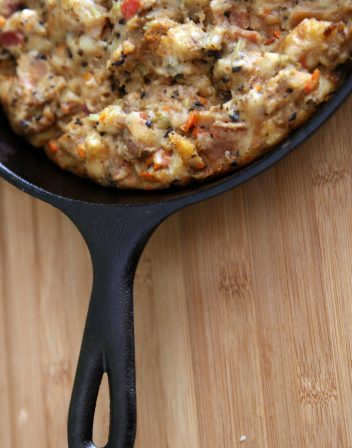 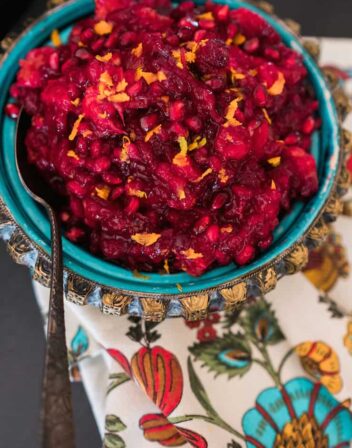 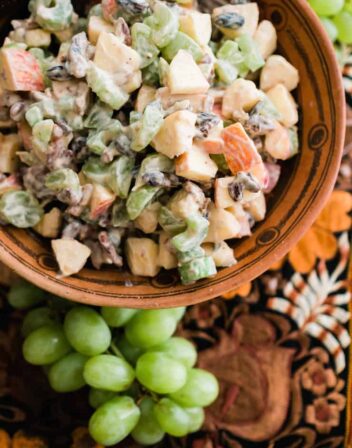 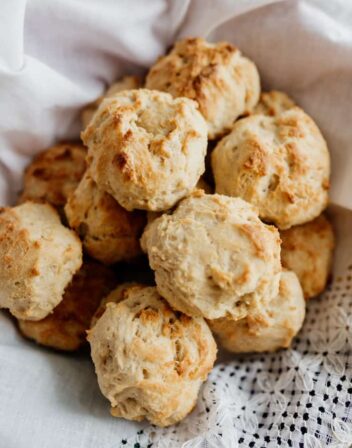 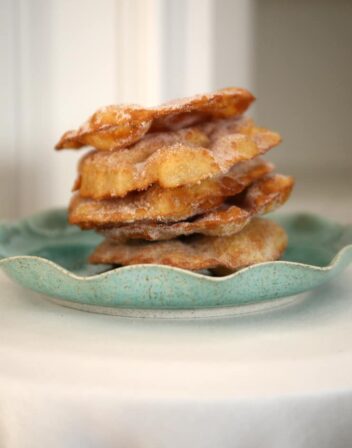 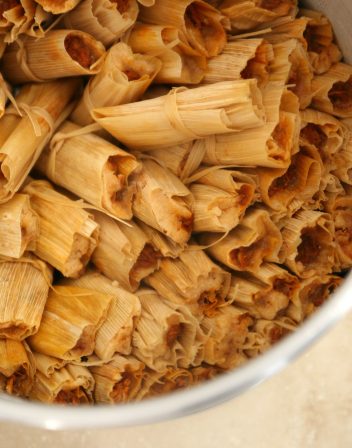 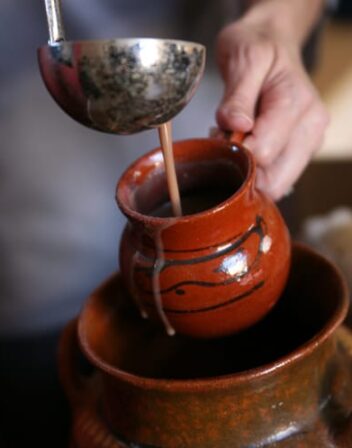 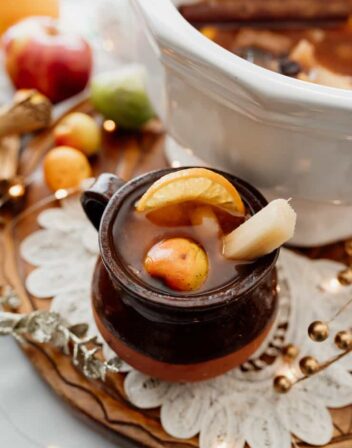 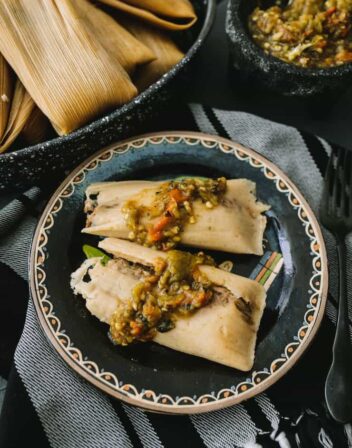