Latina.com listed Muy Bueno as a must read Latin food blog on The Ultimate Latina Toolkit and shared this Latin Holiday Stuffing recipe. 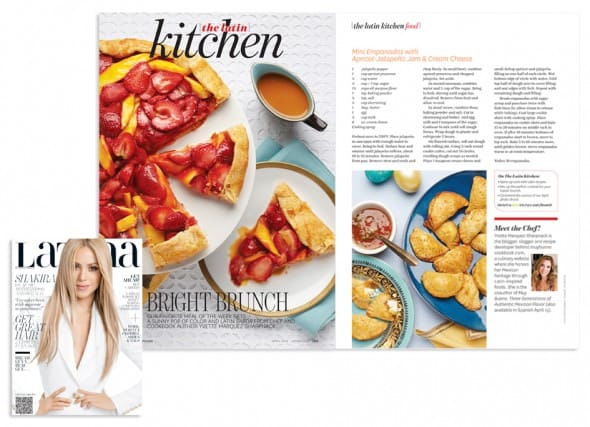 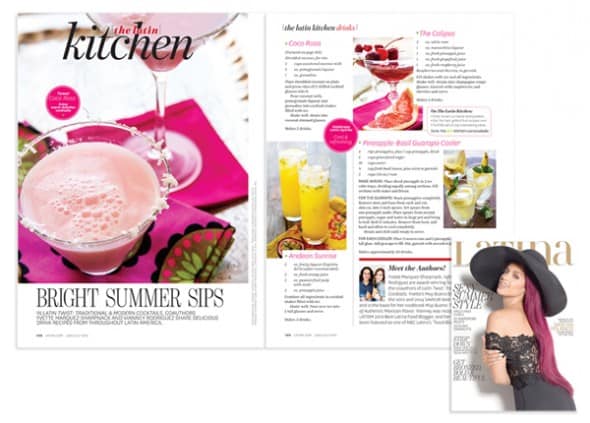 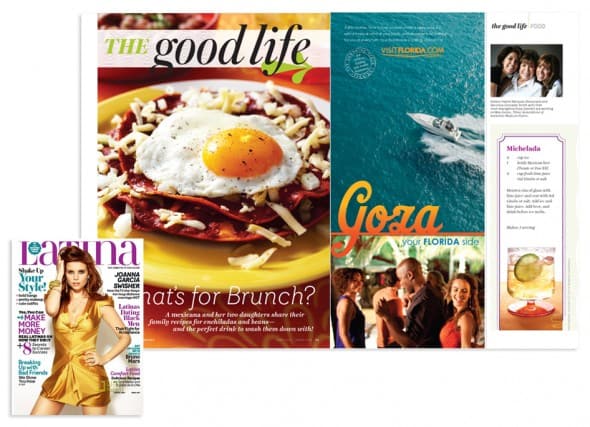 « Previous PressThis Summer, Give These Artisanal Tequilas A Shot
Next Press » Today Food 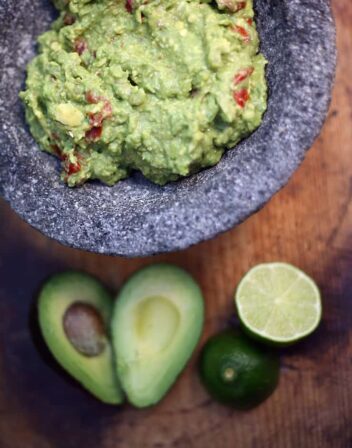 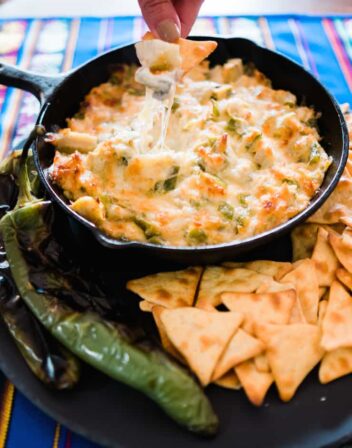 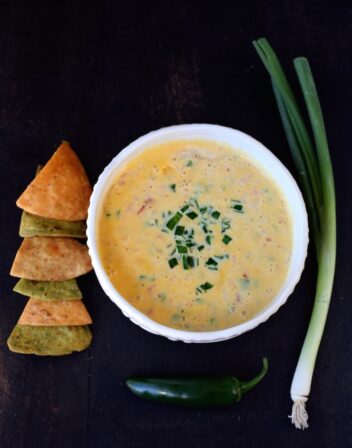