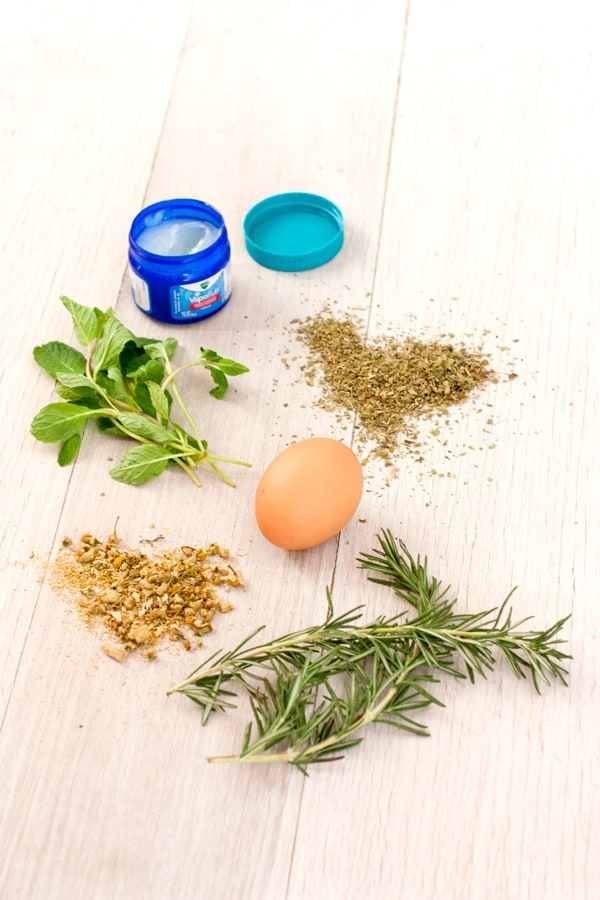 My maternal grandma passed away at the age of 98 years old. She lived a long and healthy life. I never heard her complain of any aches and pains. She was a very strong woman.

Whenever I was sick as a child, my mother did not take me to the doctor. Instead she took me to grandmas house to care for me. My grandma would diagnose me and heal me with natural remedios (remedies).

If I had a stomachache she would either brew some manzanilla (chamomile) tea or yerba buena (mint) tea. The herbs she used were fresh from her garden — she never used tea bags. 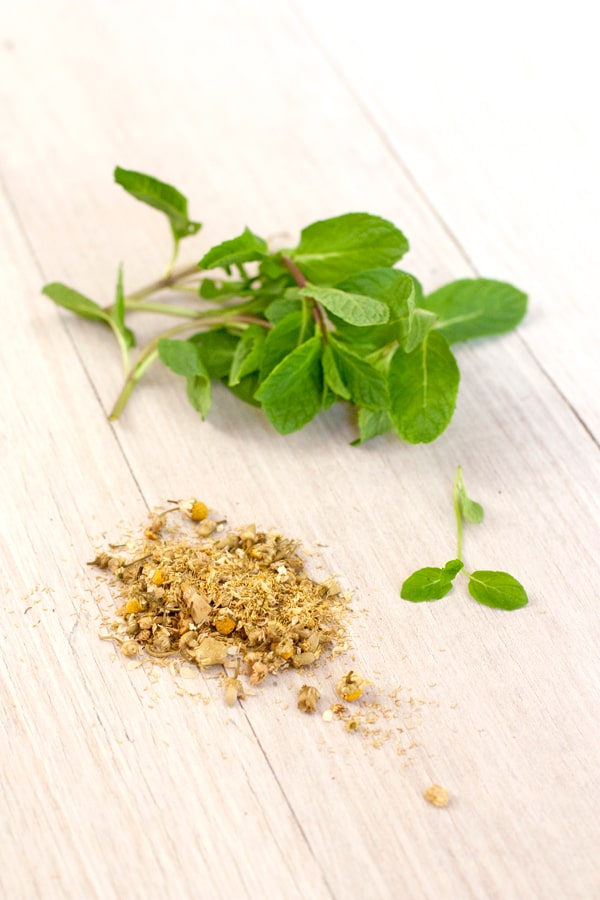 If I had a cold or a fever she would smear Vicks VapoRub on my chest and soak a towel with a homemade green rubbing alcohol and placed it on my forehead. The homemade alcohol had floating herbs inside the bottle including romero (rosemary) and marijuana.

If I had a cough or a sore throat, she would make me Te de Oregano (Oregano Tea) made of dried oregano and would have me gargle with salt water, and for dinner I knew delicious caldo de pollo would be on the menu. 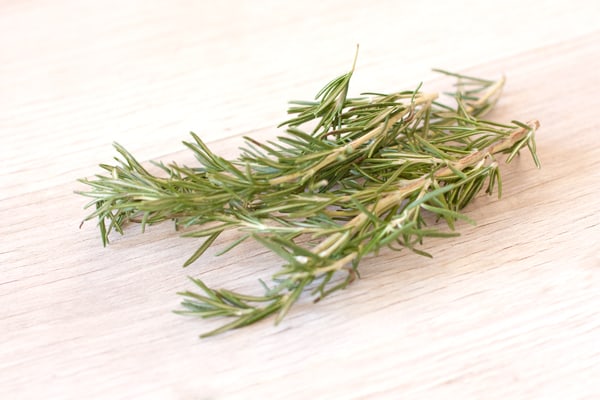 Sometimes if I was sick for no apparent reason she would say, “Alguien te dio el mal de ojo” (Someone gave you the evil eye). She would sweep an egg over my body and begin to pray, then she would crack the egg in a glass of water and place the glass on the floor under my bed, and in the morning she would say the evil eye was gone, and magically I felt better. 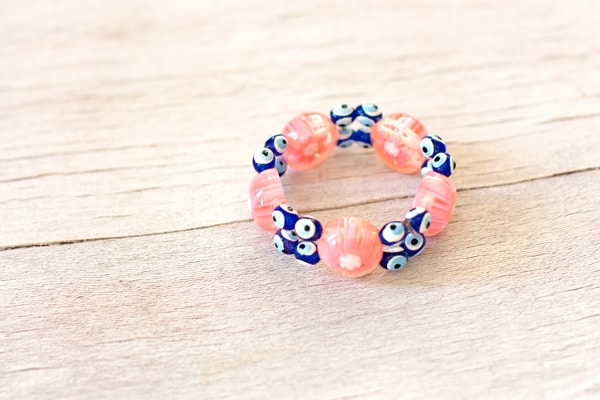 There were other times that she blamed illnesses on empacho, literally meaning an impacted stomach. She would crack a fresh egg (over-easy style) on my tummy and roll the yolk back and forth until it broke. Then she would smear Vaseline on her hands and massage my legs to work out any knots. It was a deep tissue massage that was quite uncomfortable as a child. She especially did this if I accidentally swallowed my chewing gum because she would say the gum would go down to my legs and needed to be worked out before it caused other stomach issues. 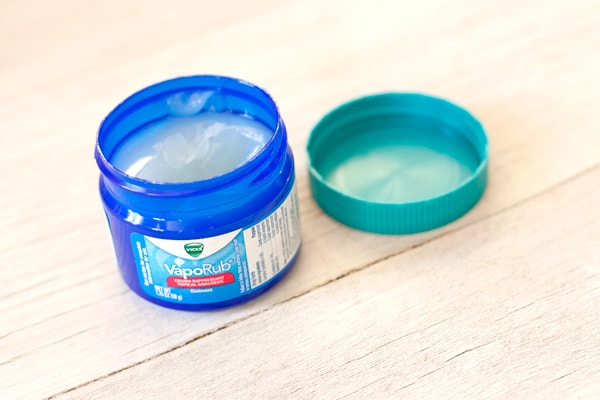 Then there were the common cuts and scrapes that were treated with fresh aloe vera squeezed from her aloe plant accompanied with “sana, sana, colita de rana…”

Of course if I was really sick like when I had the chickenpox in the second grade then I was taken to the doctor. I remember the doctor recommending some pink calamine lotion for my itchy body. My grandma ended up making her own concoction that relieved the itching far more than the pink stuff. I’m not sure how she made it, but it worked.

No matter what remedy grandma tried, I knew she would always make me feel better. As a mother I make herbal teas for my children and rub their chests with Vicks, and make them homemade chicken soup if they are sick. I even bought my children some evil eye bracelets to keep el mal de ojo away. I’m all about trying the tried and true first before running to the doctor. My children love the extra attention and I prefer to try simple old-fashioned remedies first.

I’ve always thought that I could write an entire book on the home remedies grandma had for any ailments. She was such a wonderful healer in more ways than she knows. 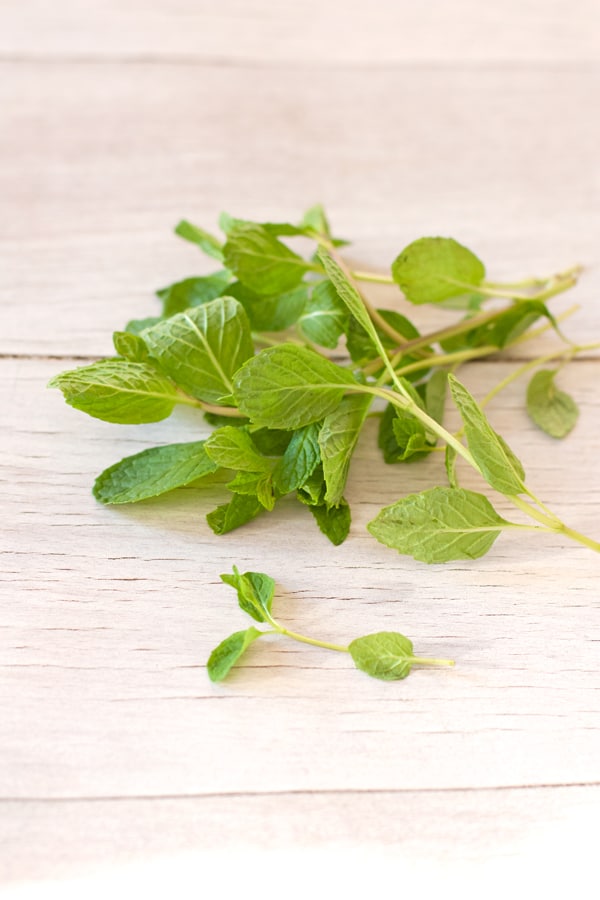 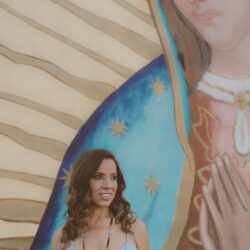 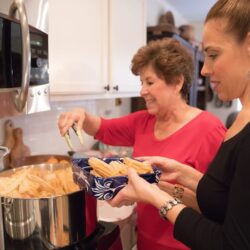 What Tamalera Is Right For Your Next Tamalada? 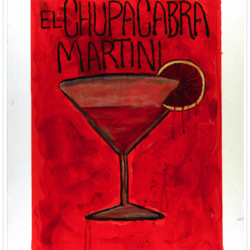 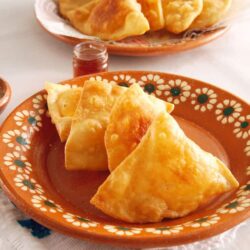 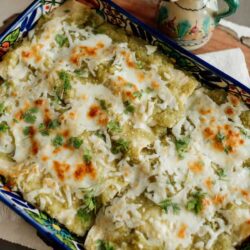 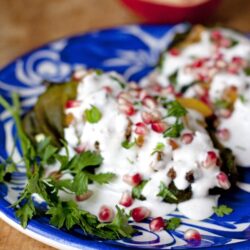 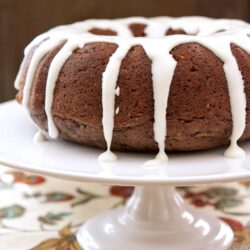 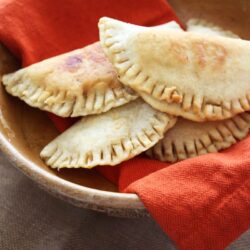 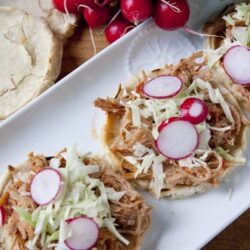