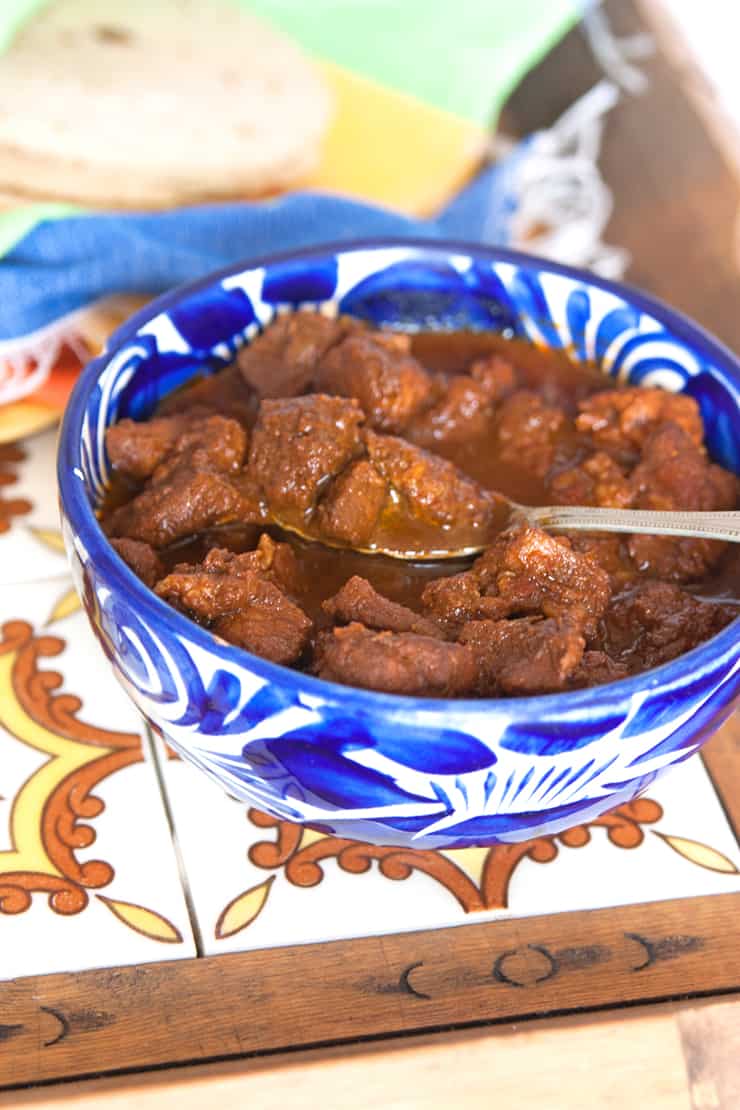 There are so many traditional Mexican dishes and I love learning the history behind them. For example, this dish is called carne adobada and is a chile-braised pork that I have enjoyed at restaurants, but never made at home.

I grew up eating chile colorado con carne, which is similar to this dish, but made with beef instead of pork.

This recipe is from the book Taqueria Tacos: A Taco Cookbook to Bring the Flavors of Mexico Home, written by my online amiga Leslie who blogs over at lacocinadeleslie.com. Some of you might not know this, but Leslie translated the Spanish edition, Muy Bueno: Tres Generaciones de Auténtico Sabor Mexicano. 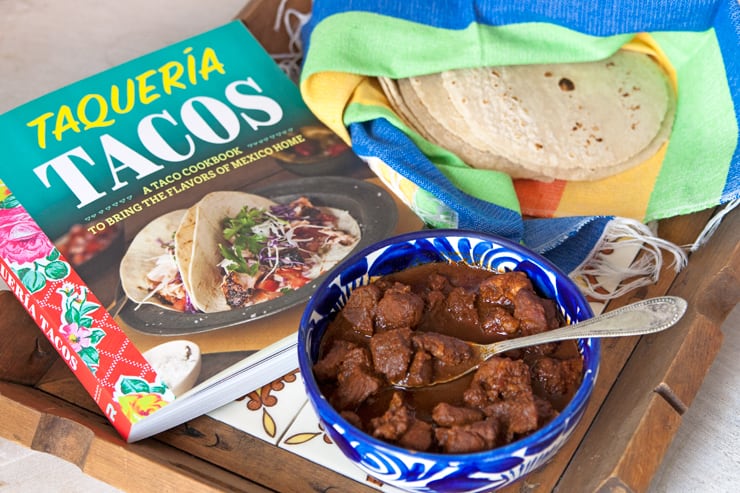 When I heard that she was publishing a cookbook of her own I couldn’t wait to get my hands on it. It’s a great book filled with not only taco fillings, but delicious entrees, sides, salsas, and drinks. I highly recommend getting your hands on her cookbook. There are so many other recipes I’m excited to make.

Ok, back to this dish…It is the ultimate comforting dish served with warm corn tortillas, beans, and rice.

Like I mentioned, I grew up eating chile colorado con carne in Texas, but noticed that in New Mexico carne adovada was all the rage. So where does carne adobada come from? And is it carne adovada or adobada? 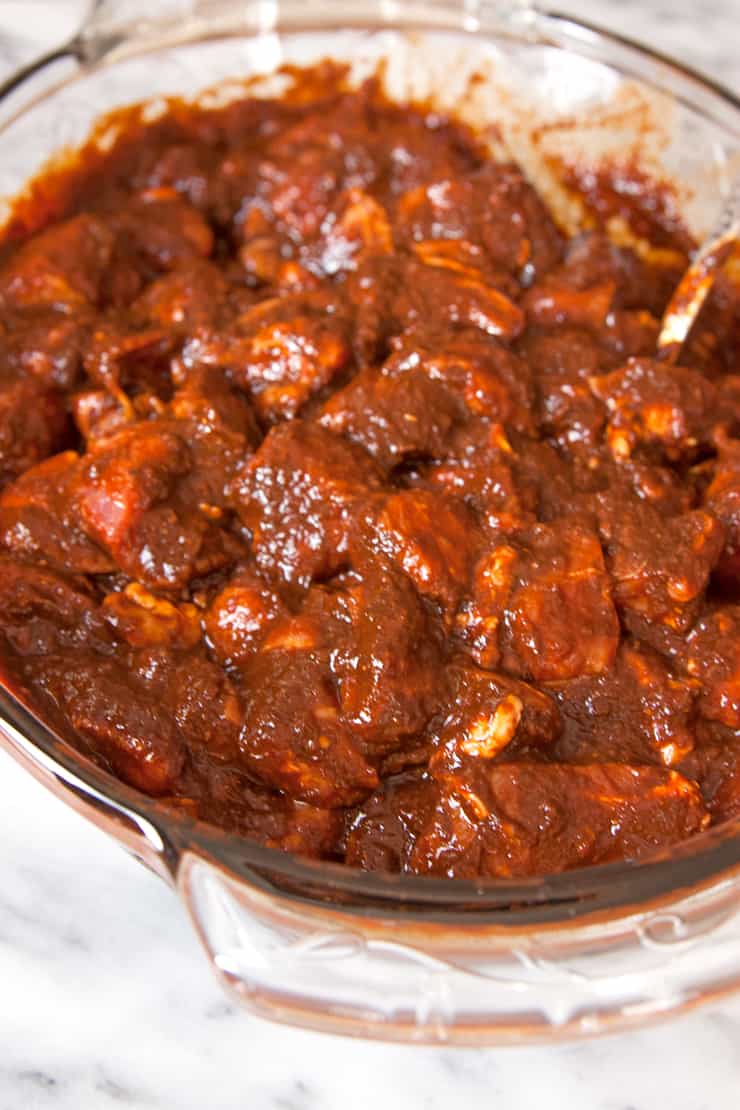 Carne Adovada is a specialty in New Mexican cuisine and usually served as a main entrée similar to a stew. Adovada/adobada is Spanish for “marinated”, which in general means to cook something in an adobo sauce—a sauce made with chiles, flavored with spices and vinegar.

In certain states in Mexico, carne adobada is a very common filling for tacos. Carne adobada can come in all shapes in sizes from simmered chunks to shreds. 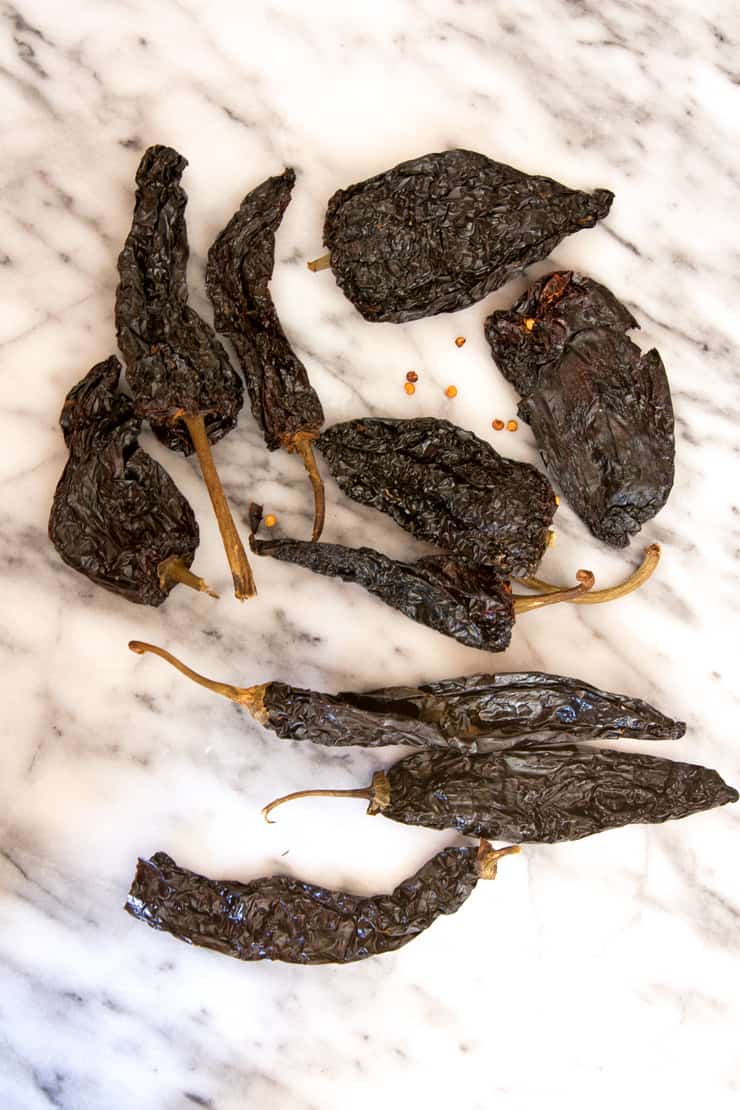 This recipe calls for a variety of chiles such as ancho, pasilla, and guajillo. I actually did not have any guajillo chiles, so I doubled the amount of ancho chiles. They share a comparable sweetness and earthiness, but they are not as spicy.

And there you have it…rich, bright, flavorful, spicy, tangy, meaty, with perfectly juicy, spoon-tender hunks of pork just waiting to fall apart in your mouth or to be tucked in a corn tortilla. 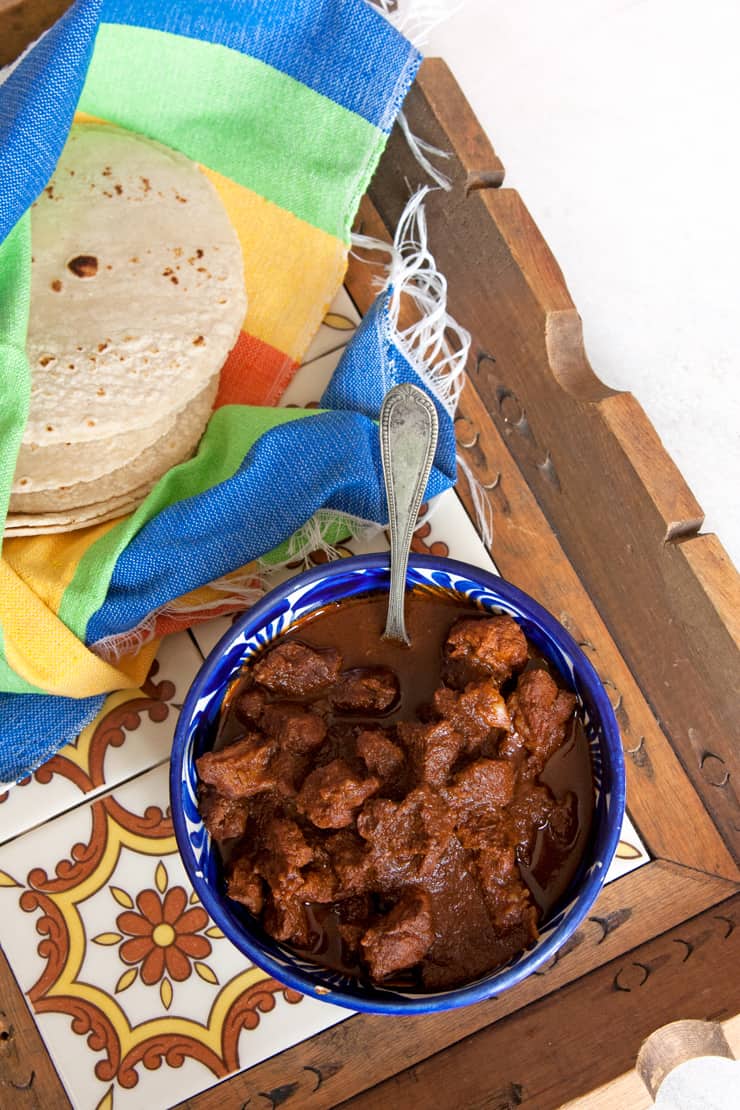 Servings: 6 to 8 servings
Prep Time: 5 minutes
Cook Time: 35 minutes
Chilling: 3 hours
Total Time: 3 hours 40 minutes
Course: Appetizer, Main Course
Cuisine: Mexican
Author: Yvette Marquez
Carne Adovada is a specialty in New Mexican cuisine and usually served as a main entrée similar to a stew. Adovada/ adobada is Spanish for “marinated”, which in general means to cook something in an adobo sauce—a sauce made with chiles, flavored with spices and vinegar.In certain states in Mexico, carne adobada is a very common filling for tacos. 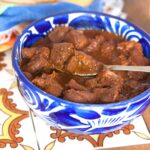 NOTE: If dried pasilla chiles aren’t available, increase the number of dried ancho chiles to 6. Also, you can substitute one (14-ounce) can mild enchilada sauce for the dried chiles and water.

I’d love to see what you cook!

Tag #MUYBUENOCOOKING if you make this recipe.

(may include affiliate links) 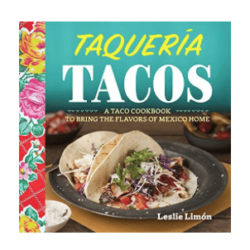 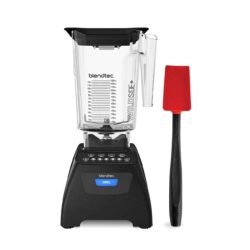 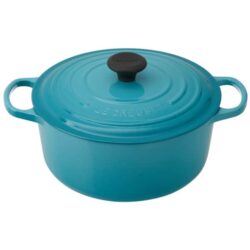 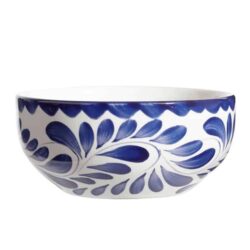 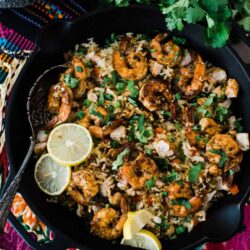 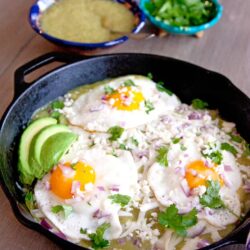 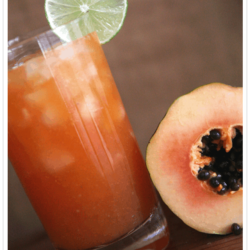 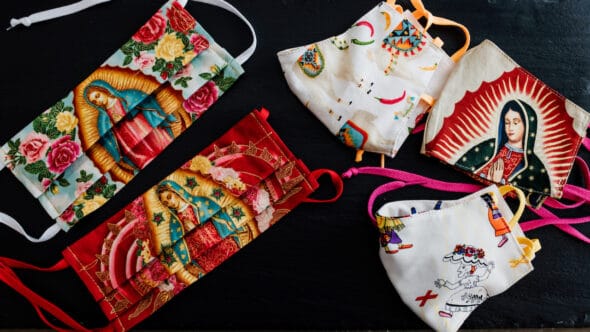 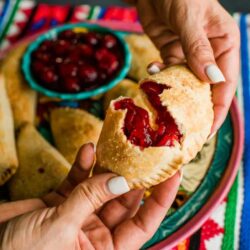 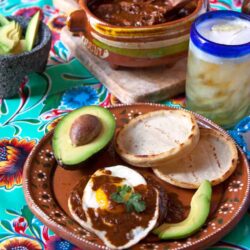 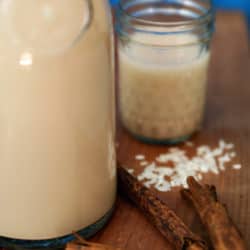 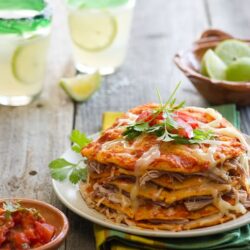 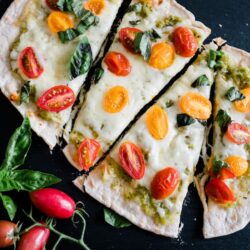 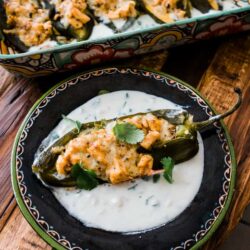